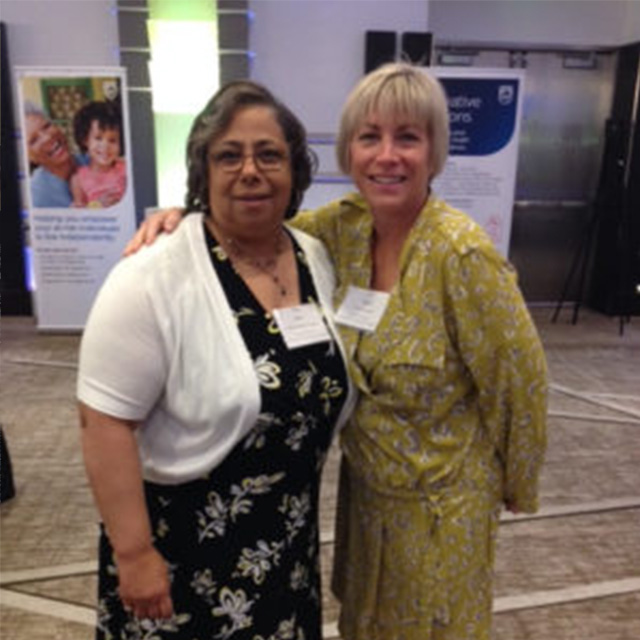 Kathryn is passionate about helping people in need. Ms. Boles has brought in an unprecedented number of outside grants over the last 14 years totaling $3,623,652. Her extensive experience in the non-profit sector has given her the tools to turn that passion into funding for a number of projects, including:

Other financial accomplishments by Ms. Boles: